Rain and snow. South southeast then southeasterly winds, moderate at most places.

Check the latest information about the opening of Les Arcs

Rain and snow. South southeast then southeasterly winds, moderate at most places. 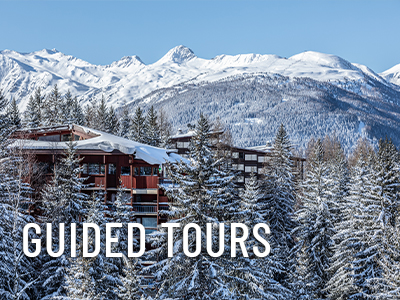 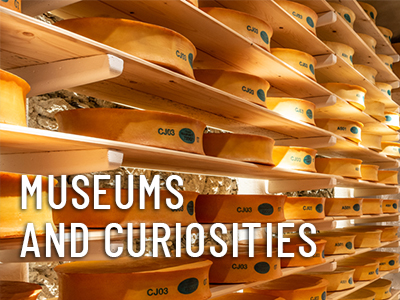 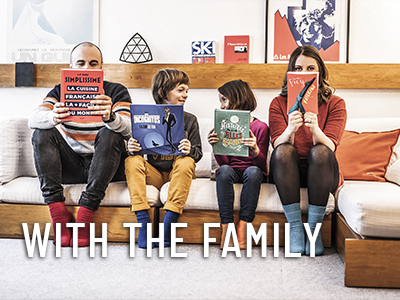 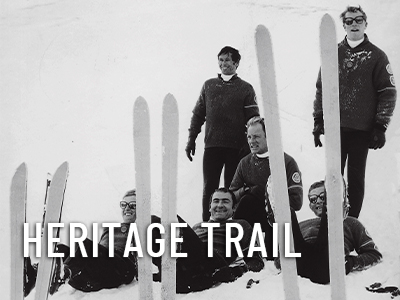 Despite being a hub of experimental architecture, theresort of les Arcs was not an opportunity for the architects and planners to pull down the existing chalets d’alpage (rudimentary summer dwellings for stockmen). For Charlotte Perriand and her colleagues, they were evidence of the site’s history and should, on the contrary, be an integral part of the development plan. In the same way, the municipality of Bourg Saint Maurice - Les Arcs is as attached to this 20th century heritage as to that, much older, which is found in the town and villages.